Italian food is loved by people around the world because of its filling combinations and hearty flavours. Situated in the Mediterranean climate, Italy has been home to a variety of flavours and food, with an emphasis on eating fresh seasonal food. Because of Italy’s rich historical tradition, many of the Italian food dishes have their roots in cooking practices and farming dating back over a thousand years. A Greek Sicilian by the name of Archestratus was the first Italian food writer known. He lived in the 4th century BCE and in his writings, he insisted that Italian food be seasonally fresh. He also stated that spices should be used to enhance food, not mask the flavour. Although this concept’s popularity came and went during the following centuries eventually using spices to highlight the fresh flavours became Italian cuisine’s cornerstone.

When people think Italian food the first thing that comes to mind is pasta dishes. According to experts, they believe that pasta came to Italy sometime during the 9th century. It was thought to have come from an Arabic recipe that combined water and flour but today Italy has perfected pasta in many different forms. In addition to spaghetti, you will also find other Italian pasta dishes like ravioli, which are filled with pasta. Italian food also includes dumpling-like pasta that is made from potatoes called gnocchi. Most pasta dishes, including gnocchi, are usually served in some type of sauce. The most common Italian sauce is called marinara and is made from a tomato base and includes garlic, onions, and herbs like oregano and basil. Many of the classic Italian pasta and sauce dishes will have various cheese and meats or vegetables that have been sautéed in olive oil added to the dish.

Italian food is also noted for using seafood in many of their dishes. One notable food, Calamari, is a dish that has deep-friend quid that has been garnished with parmesan cheese. It is a very popular appetizer. The fish dishes found in Italian cuisine are generally simple and reflect the seasonality of the food. It is usually cooked in olive oil, parsley, and lemon juice that will offer different variations but keeping the integrity of the original flavours. There are also many different Italian desserts. Tiramisu is one of the more popular desserts. It is a concoction of sponge cake that is flavoured with marsala-wine and espresso. It is layered with a heavy custard and coated in cocoa powder. Another favourite dessert is gelato, which is a frozen dense dessert that is similar to ice cream. The difference is that gelato is more creamy and rich. 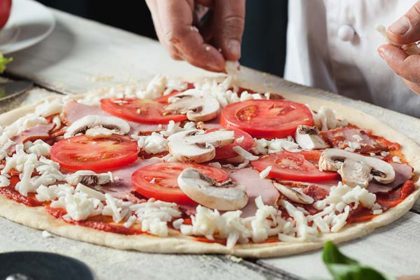 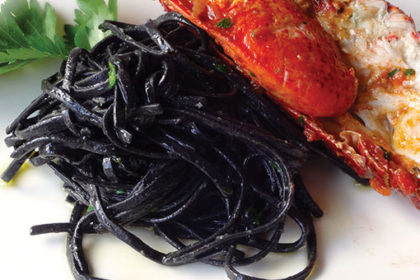 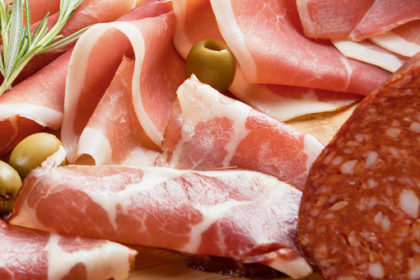 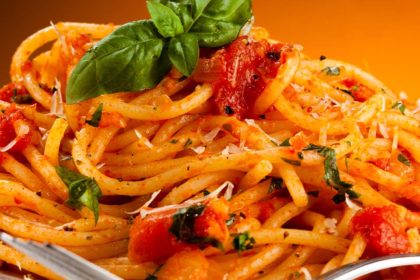 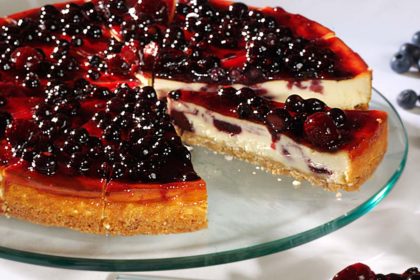 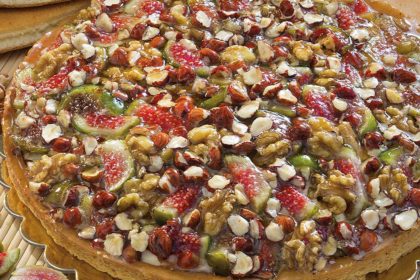